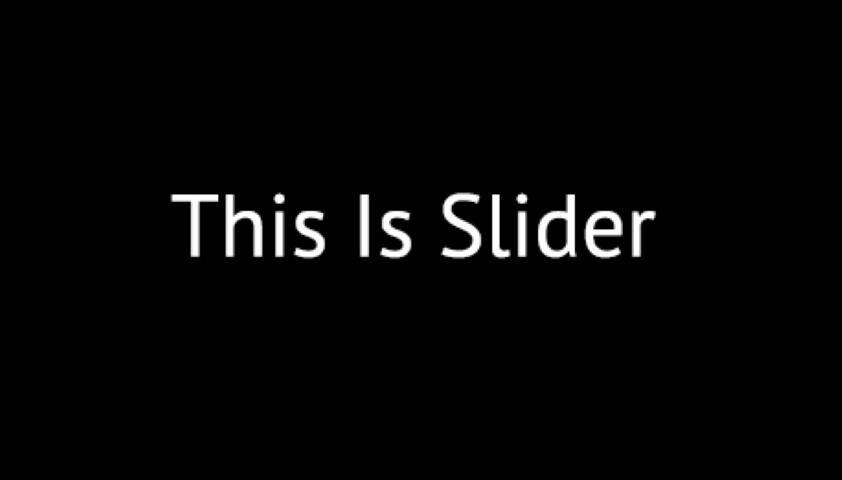 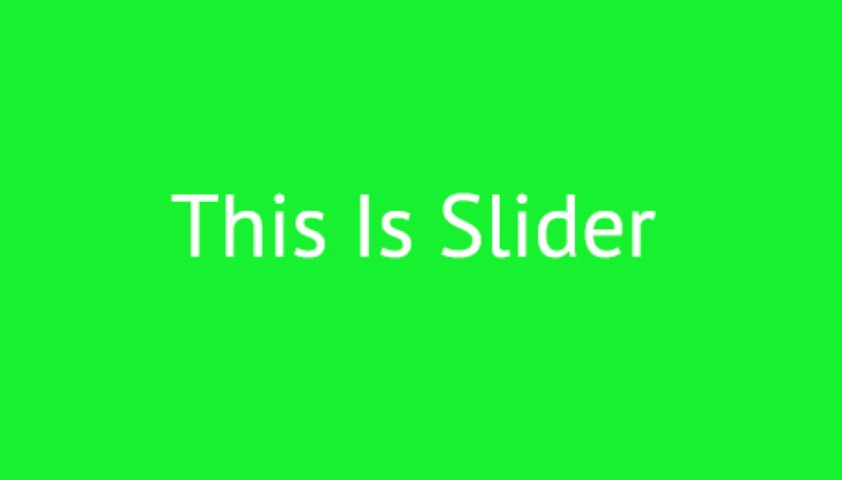 CWD is another group company of Loadstar with the acronym “Camoplast Wheel Division”. As the name suggests it is the wheel manufacturing division of Loadstar.

In the wheel manufacturing process the first step is to spray powder on to the wheel and then send it into the oven. The wheel comes out of the oven at a temperature of around 230C and then it travels a distance of around 18 meters inside a chamber with a normal fresh air system. After exiting the chamber the wheel has to travel another 4-5 meters to reach the unloading point. At the unloading point workers should be able to touch the wheel (i.e. wheel should have cooled down).

Initially CWD had a system in place which was not successful at all. It was only creating turbulence inside the chamber and the final result being that workers were not able to touch the wheel at the unloading point due to high temperature (temperature was reported as 60C at the unloading point before FEPL solution). The line had to be stopped for a little while until the wheels cooled down which resulted in a loss of production. Needless to say that the plant was underperforming. FEPL was invited to offer a solution.

Evaporative coolers were installed on top of the roof brining duct lines down and connecting them to the chamber. Instead of normal ambient air now cool air was being given on to the wheels. The final result was that the temperature at the unloading point reduced to 40C after the project implementation. The line could work continuously after implementation since stopping the line was not required. Workers at the unloading point could easily touch the wheels at 40C.

This was a major process improvement done by Flexible Engineering.